It’s official. DarkVision has replaced Lockheed Martin as the lead sponsor for UBC’s now world-renowned Rocket Team. In 2017, the team made its first appearance at the Spaceport American Cup in New Mexico and won 1st prize in the competition, beating 115 rival teams from top universities including MIT and the University of Michigan.

Interested in working for DarkVision? We’re always on the hunt for top talent – especially those who have shown the practical application of theory in University. Drop by our Careers Page for more details. 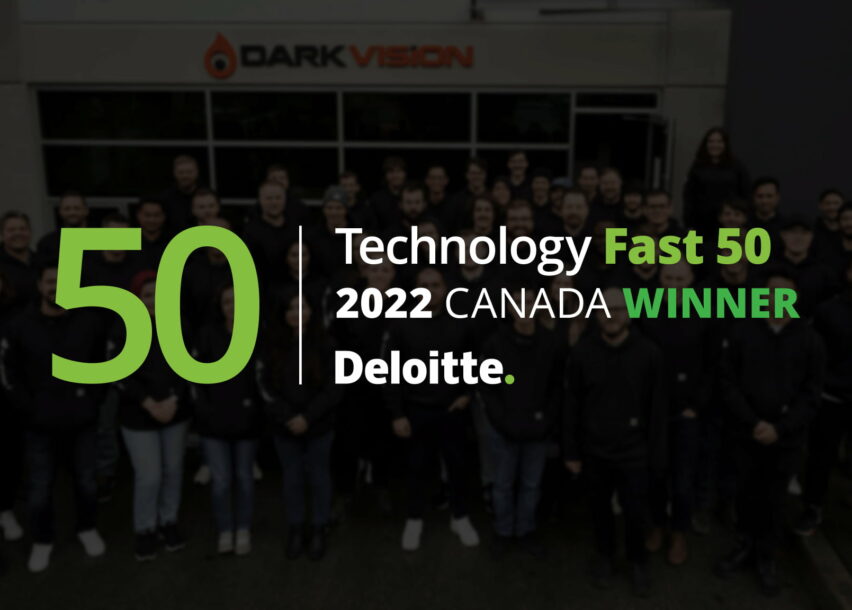 DarkVision Ranked Among Fastest Growing Companies in Canada by Deloitte 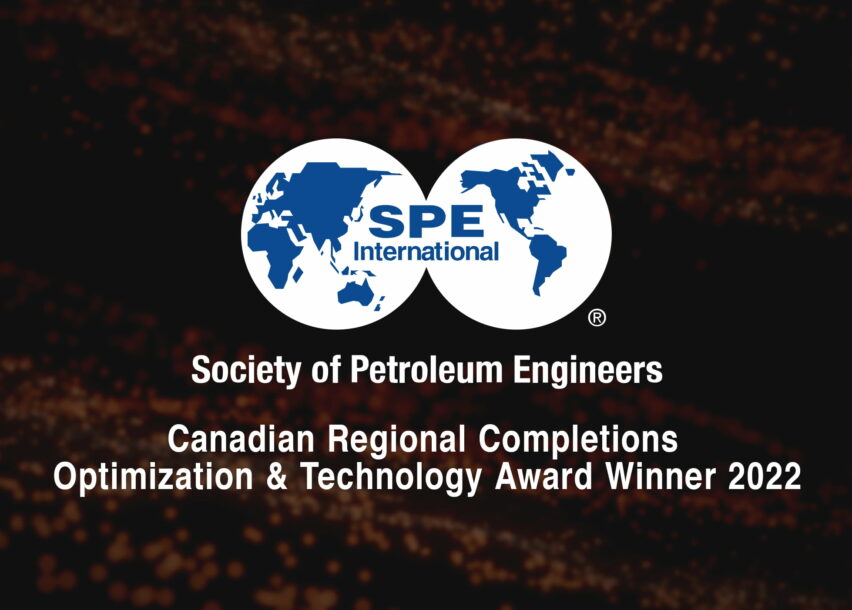 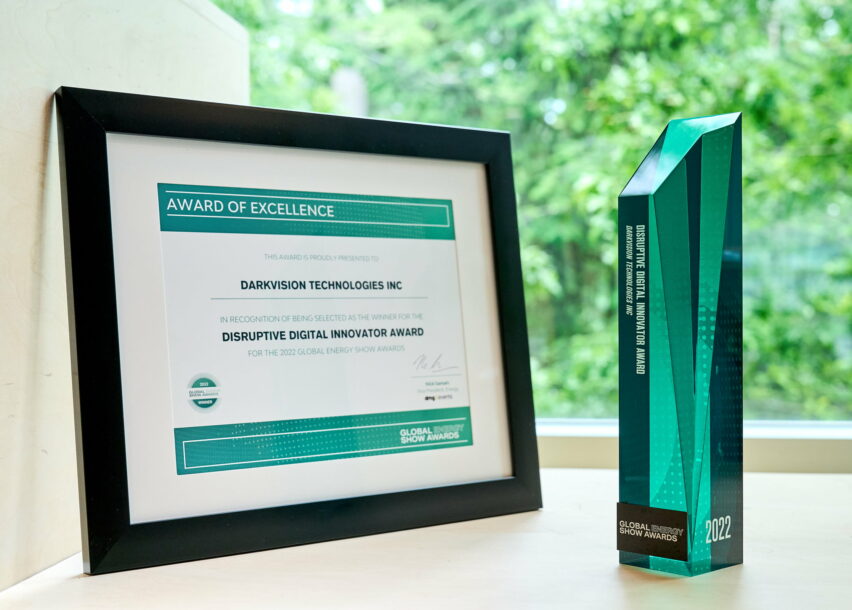 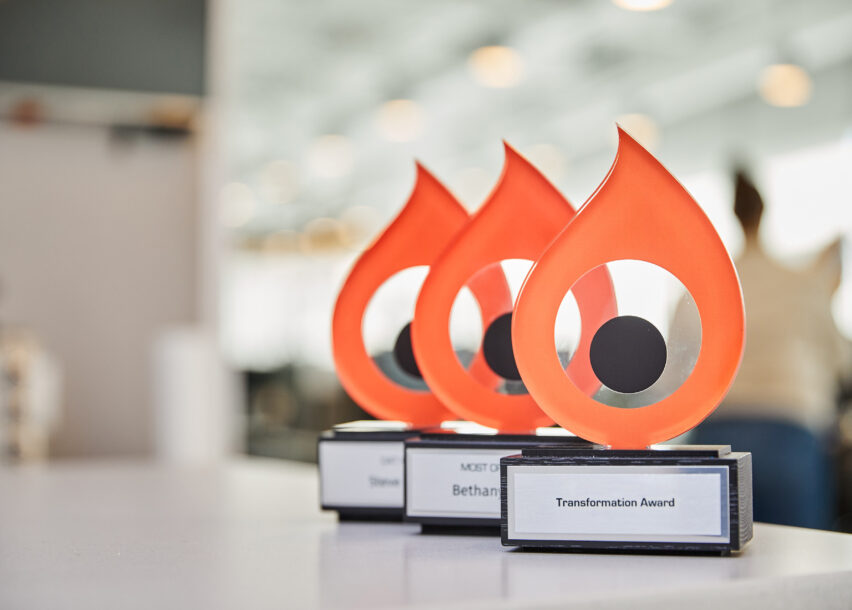 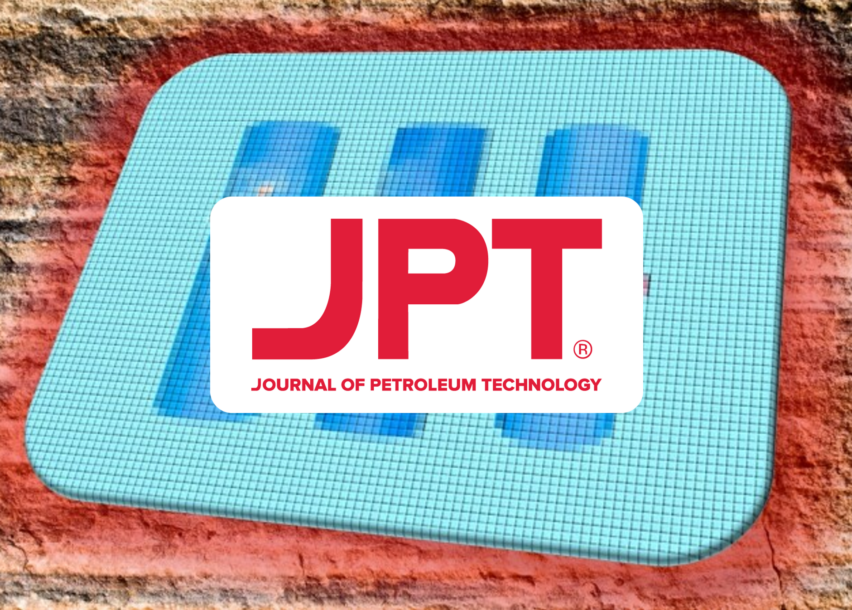 Teaming Up with Ovintiv: Industry Collaboration Featured in JPT 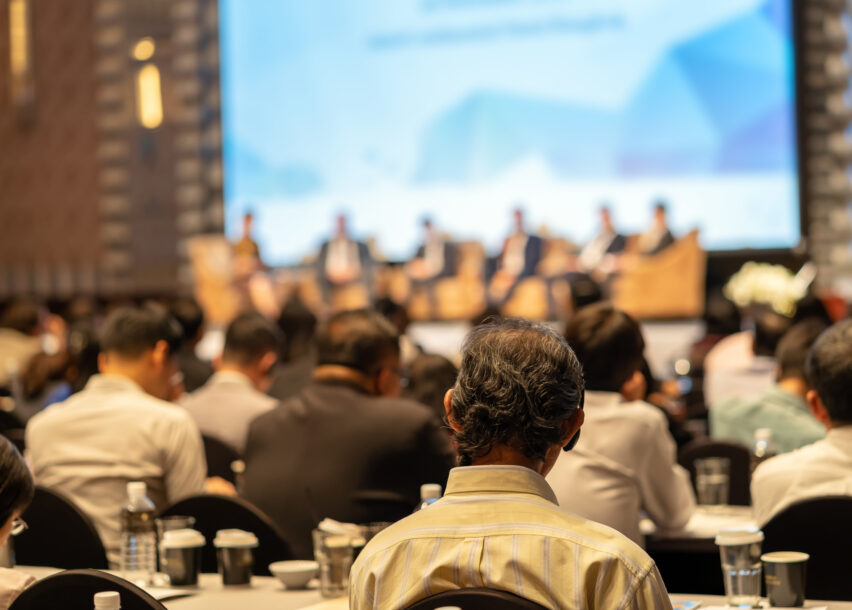 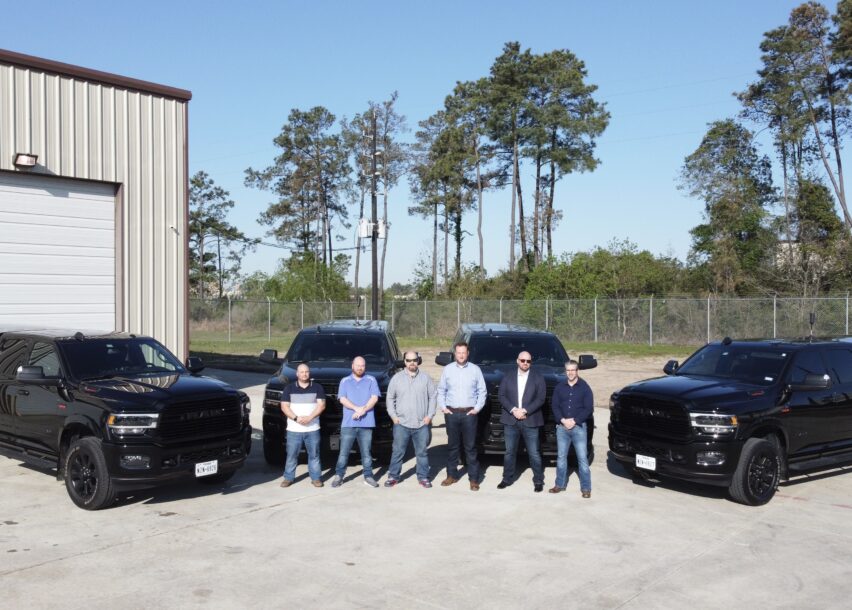 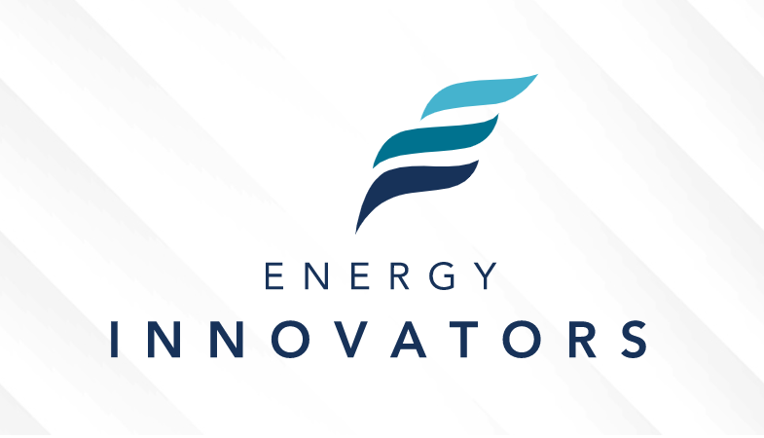 Innovator of the Year Award: DarkVision CEO Brings it Home 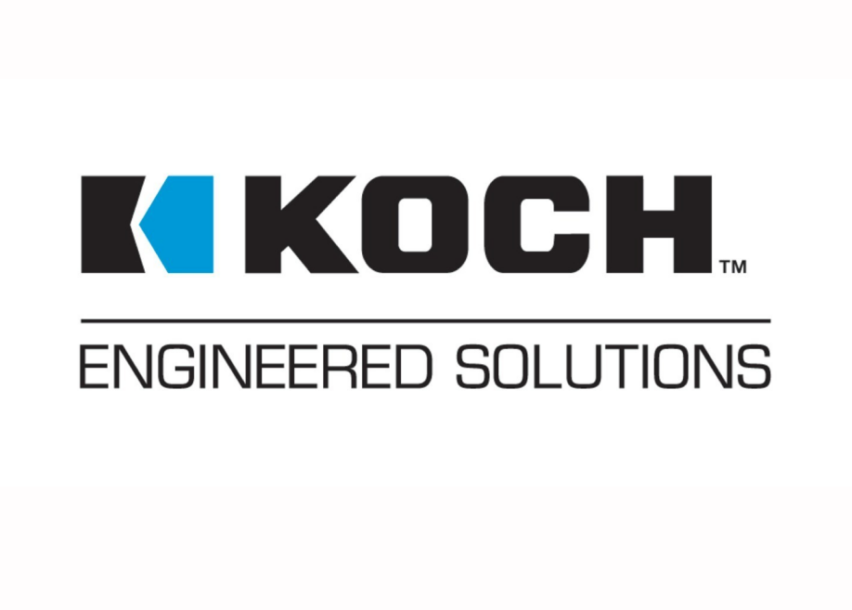