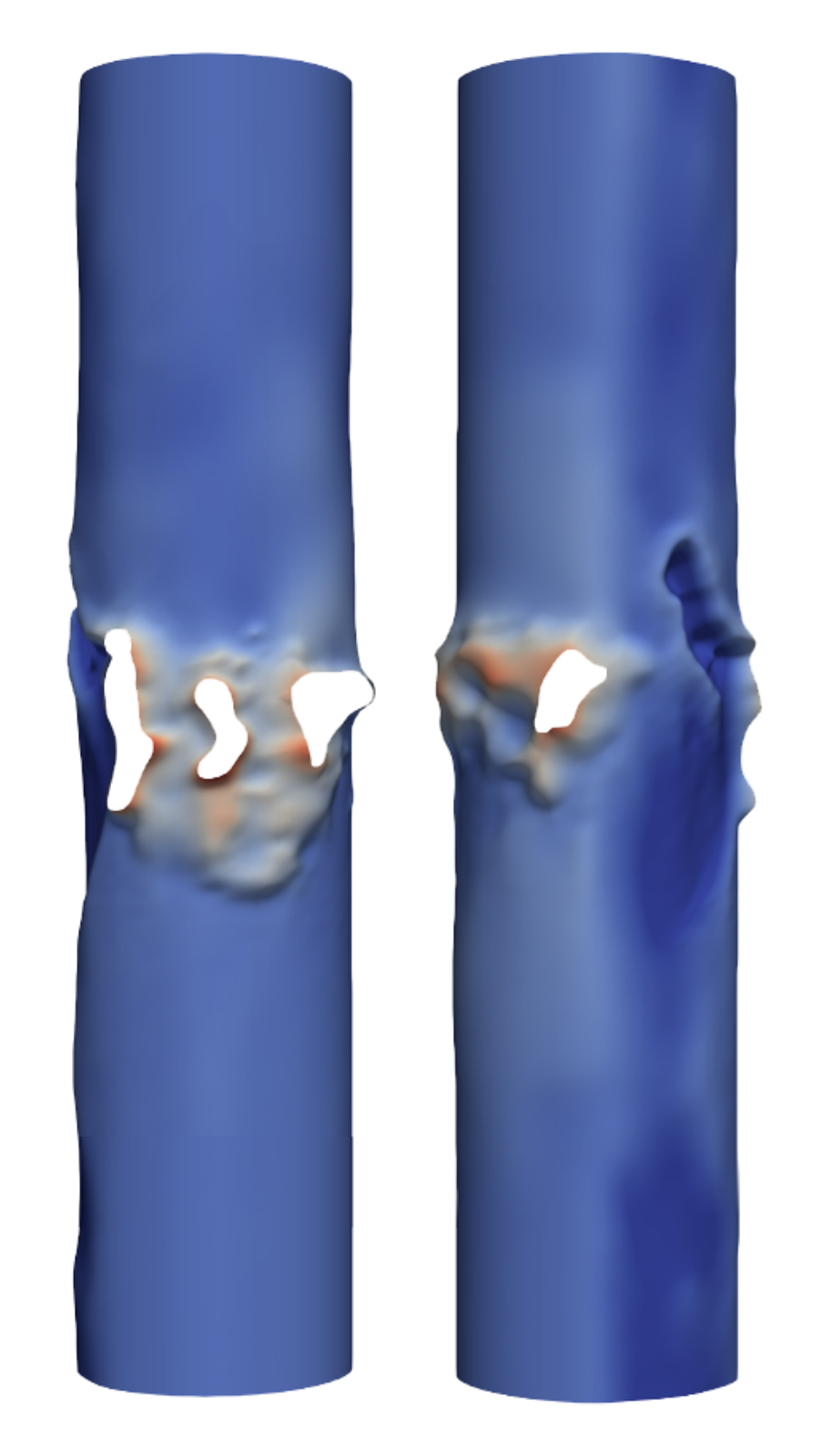 While providing perforation erosion and well integrity data to an established Montney operator, DarkVision found evidence of casing damage at multiple plug locations. To mitigate the integrity and production risks to future wells across the field, DarkVision and the operator partnered on a multi-well investigation to determine the root cause of the increased rate of casing damage at plug locations. 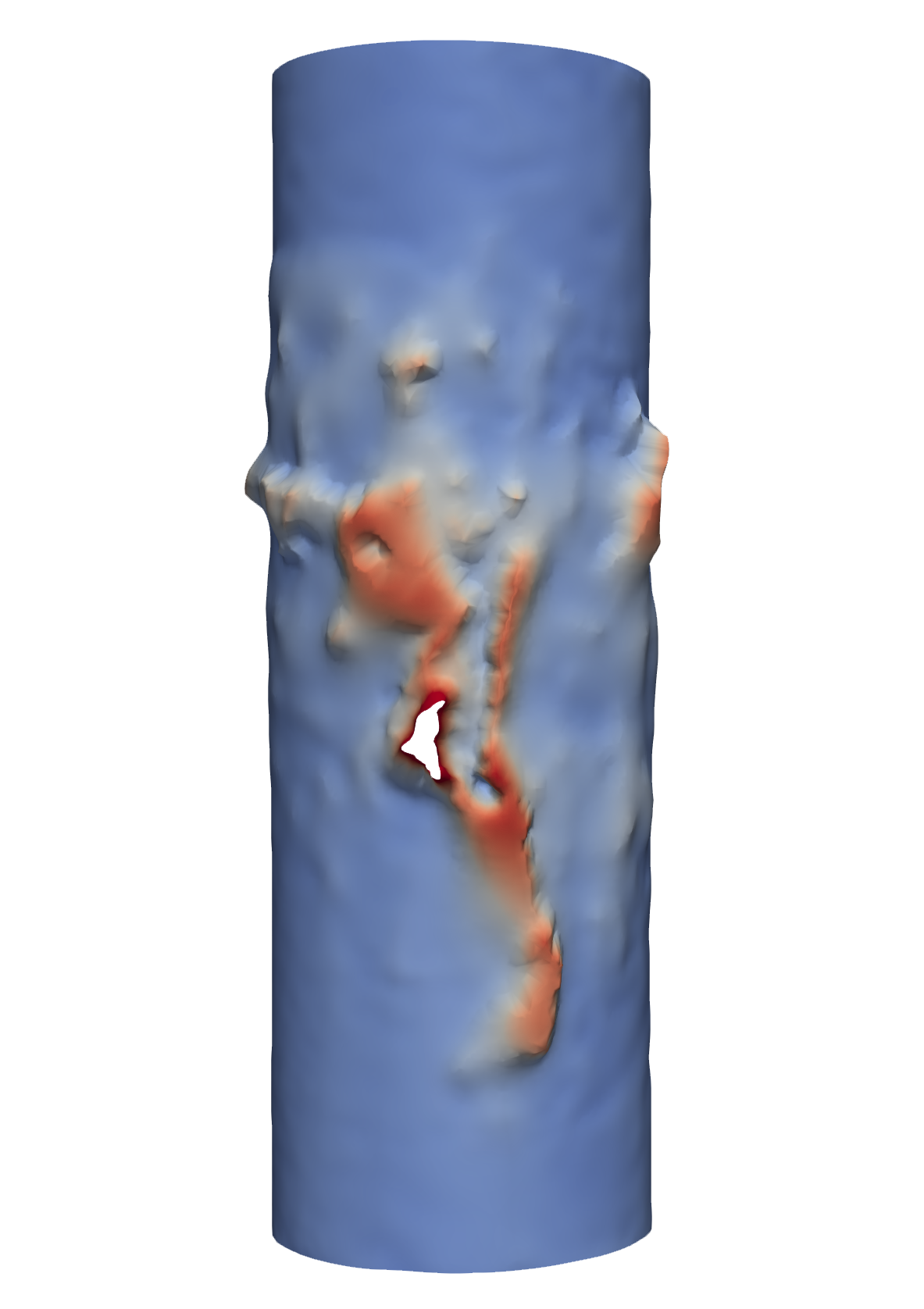 The entire well through the build and lateral was logged to a depth of 4860m with DarkVision’s HADES-R™ high-resolution acoustic imaging tool. The resulting 3D scan measured casing erosion at all plug locations. Slip marks and breaches at plug depths were also identified and measured. Detailed area and perimeter perforation erosion measurements indicated that stages with plug related casing damage were drastically understimulated.

Precise 3D measurements at plug locations revealed a strong correlation between casing ovality and casing deformation. In this well, wall loss was observed at plug locations with an ovality greater than 1.5%. As ovality increased, so did the severity of the casing breaches. Casing damage at plug locations is often an indicator of poor plug sealing. This can be a costly problem as inadequate zonal isolation leads to unequal distribution of proppant in a stage, wasted pumping time, inefficiently used proppant, and potentially sub-optimal production due to poor treatments.

DarkVision has recorded casing damage at plug depths in a high percentage of the wells logged across all major unconventional basins, indicating this issue is more widespread than many operators. High resolution 3D data is required to evaluate the severity and cause of plug damage, and is particularly important in challenging unconventional plays like the Montney which may be prone to geological movement. This data enables operators to make informed decisions when choosing their plug type to maximize operational efficiency and address the root cause of plug related casing damage. 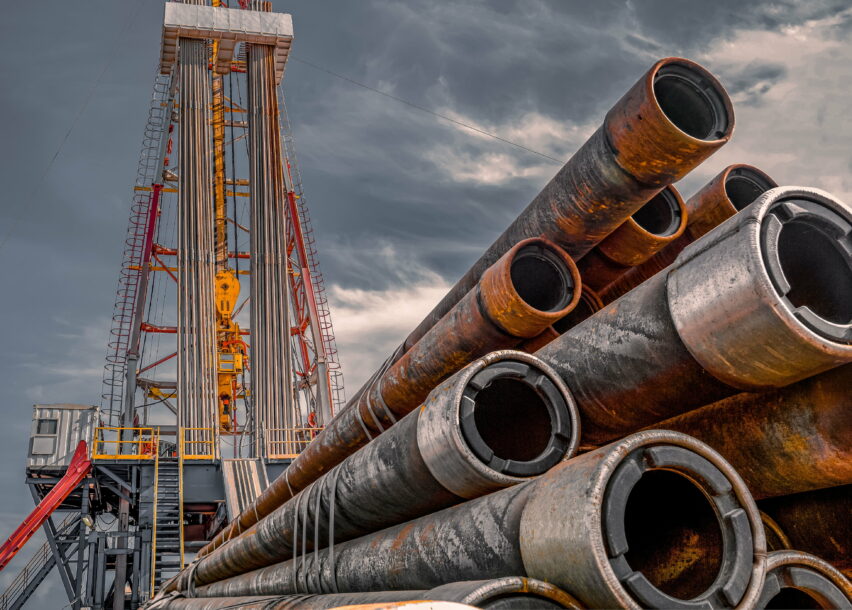 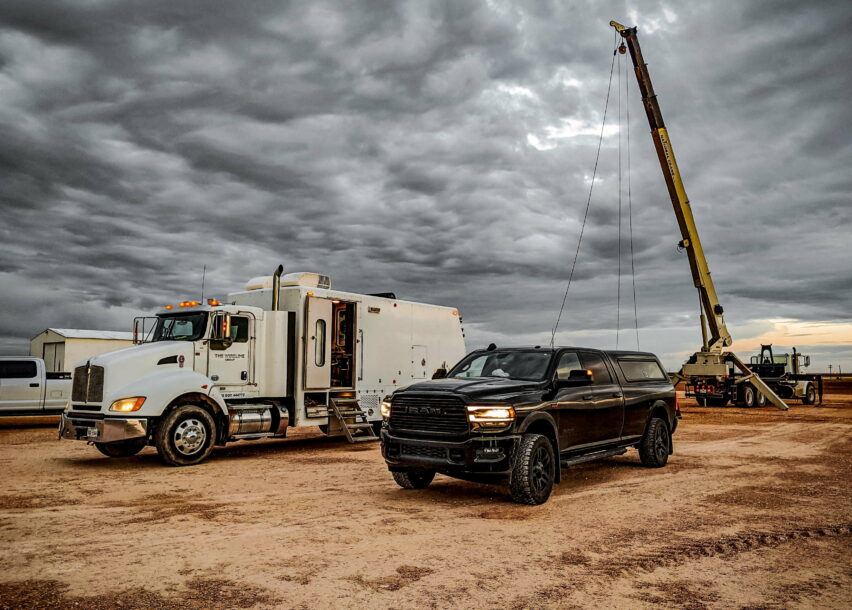 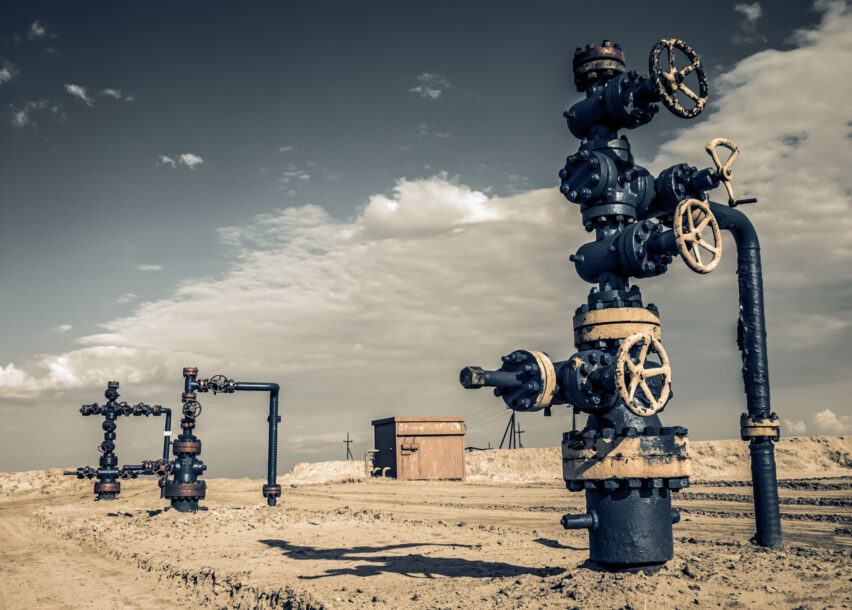 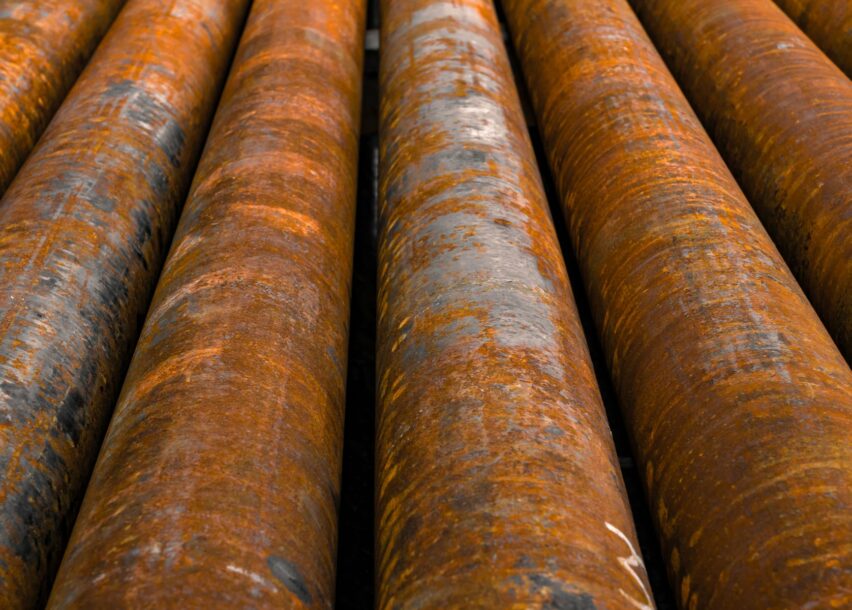 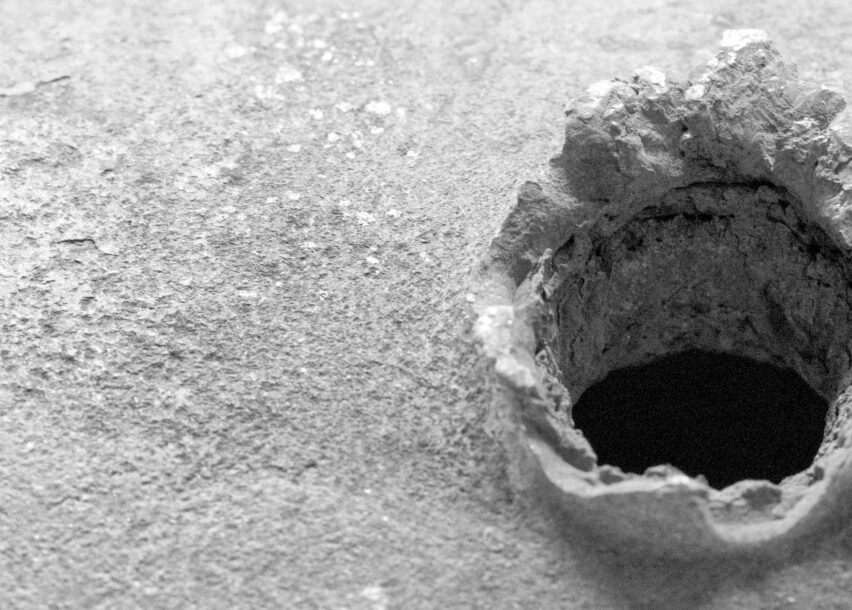